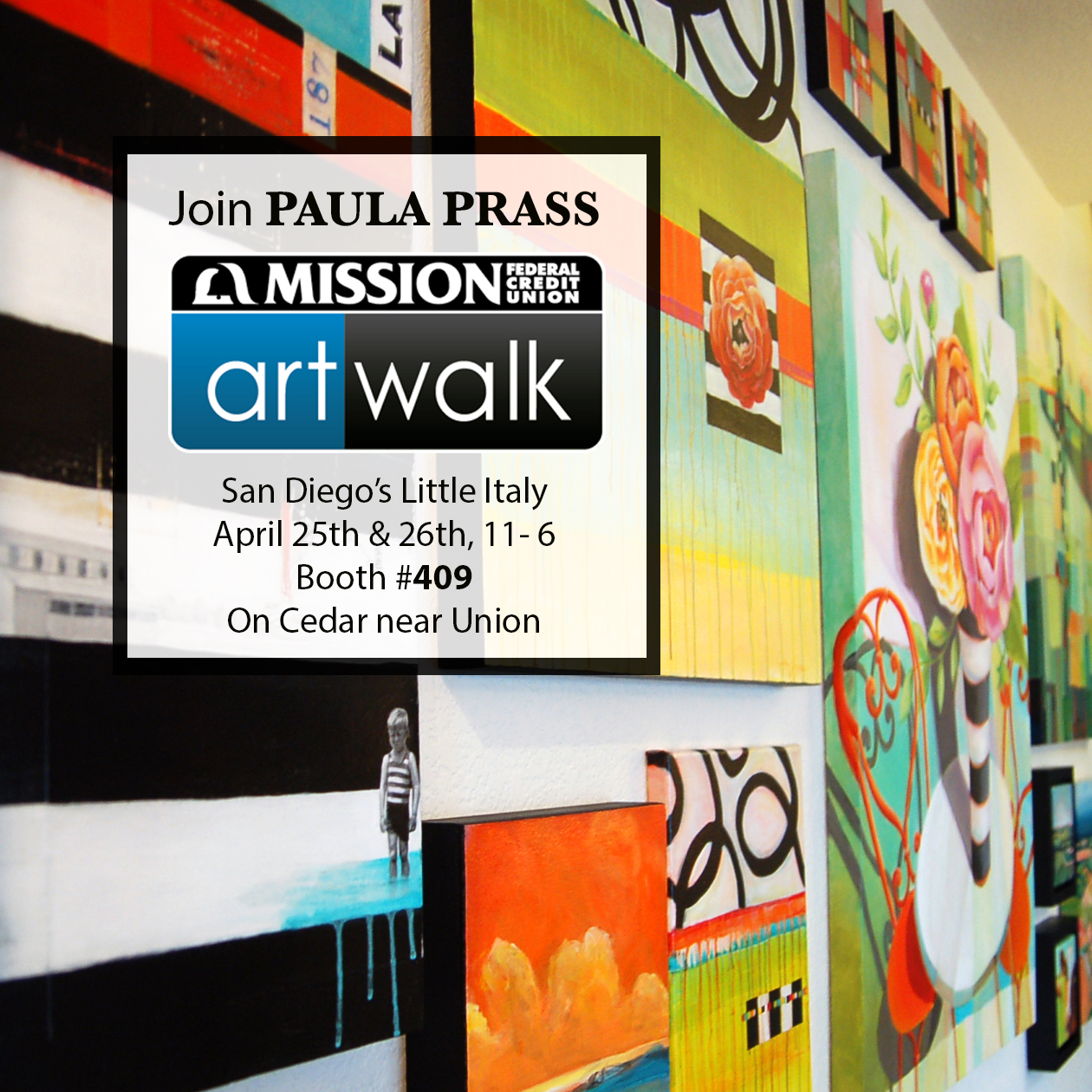 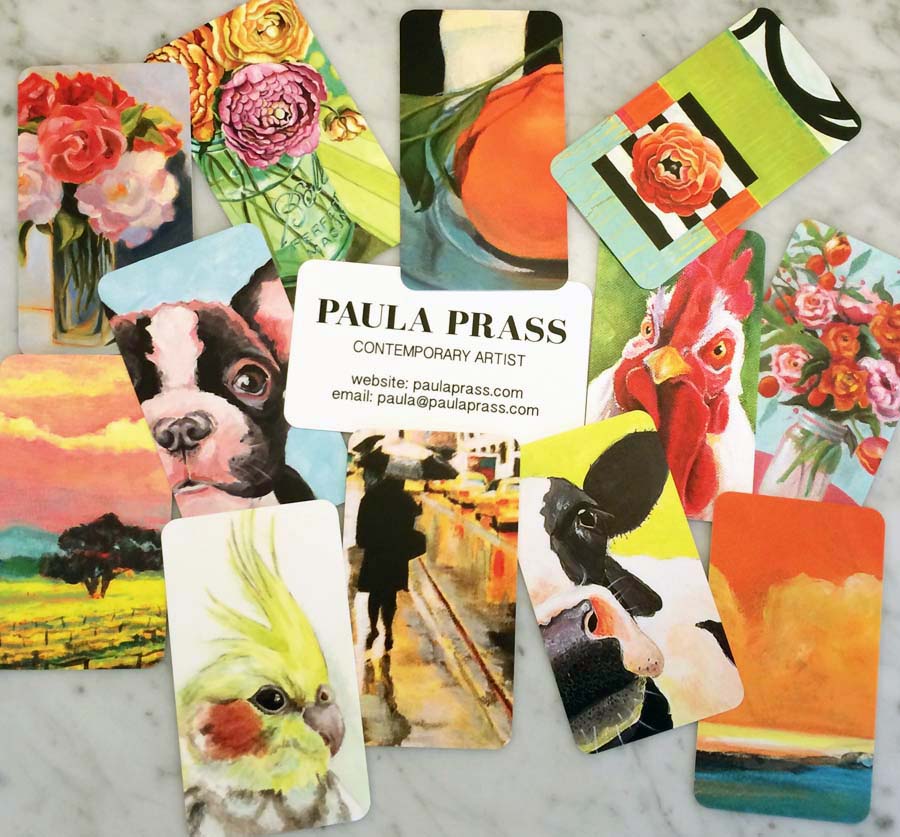 They are like handing out snippets of my paintings..but without painting each one by hand! Which by the way, is what I actually did once! For a Decorator Show House I had this insane idea to hand color each business card. I thought it might draw some extra attention. Not only did the area I designed win a couple awards and a write-up in the newspaper (remember those?) (go read and see before and after images here) I ran out of cards and would have to deliver new hand-painted batches twice a day! I went through almost 4000 cards in three of the longest painting marathons ever. It paid off though, as people held on to those cards because they were so unique and got some great design jobs from it. I'm older and hopefully wiser, so going with this idea for ArtWalk instead.
Posted by Unknown on Tuesday, April 14, 2015

Email ThisBlogThis!Share to TwitterShare to FacebookShare to Pinterest
Labels: AROUND TOWN, ART, SHOW AND TELL