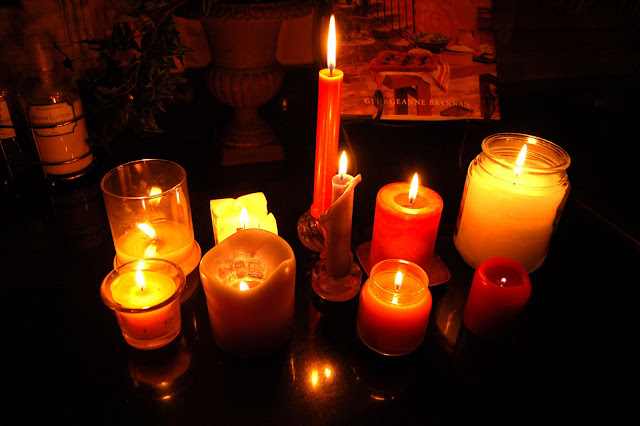 Tim was gone from Friday morning until Tuesday night.  No problem since I planned to use the entire time to sketch, design, paint and do my female version of baching it.  What I ended up doing instead was a bit different.  It stormed almost the entire time.  I have put a serious dent in my stash of half-burned, mismatched holiday candles that I was saving for no good reason.  We recently cleaned out my mother-in-laws house and hauled bags of red, white and green candles to the trash, so I had begun to secretly question my own hoarding of the candles.   O, me of little faith. 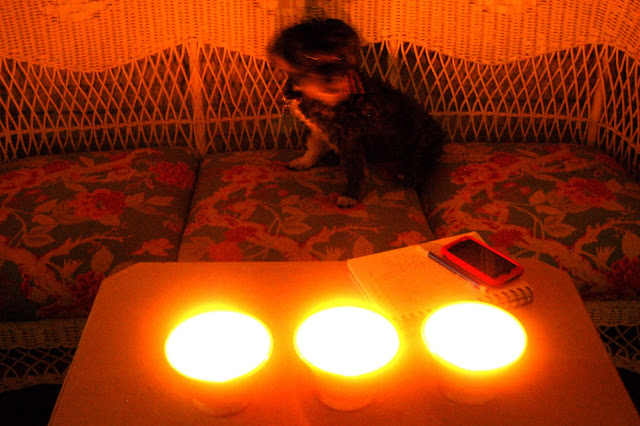 My 15 1/2 year old Lhasa works up a lather over storms, so I juggled candles and a paranoid dog for four long days (and nights).  See, I couldn't even get up to take a pic without him freaking.   We sat on the back porch when possible (where there was a breeze) and I tried to sketch out a design by the light of candles and lightning.  Also spent more time in the SEEK SHELTER basement than I ever wanted to during the worst of it.  I hopped in the car to make a quick run to the grocery store between storms, but the car was dead. Whaa?  Doesn't this sound like the beginning of a movie involving chainsaws?  So thankful that we came out unscathed.
I leave you with a few pictures of where I just came from and where I really would have preferred spending these last few evenings but wouldn't we all?  Hope you are all safe and sound. xo 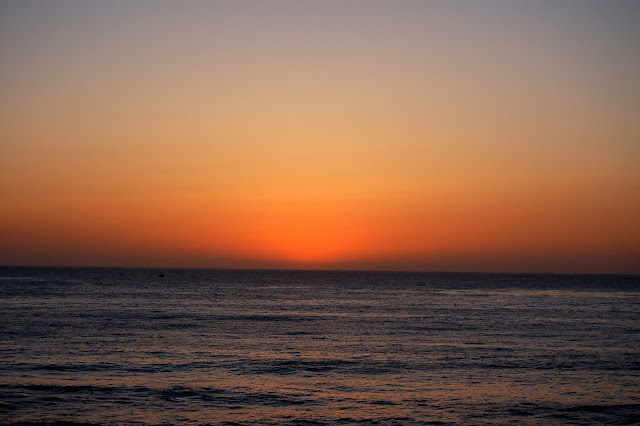 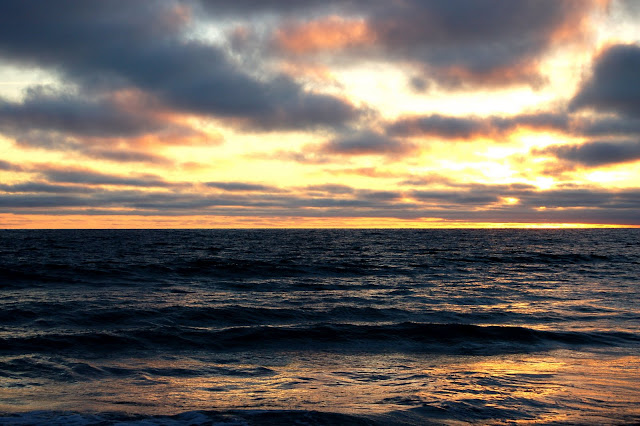 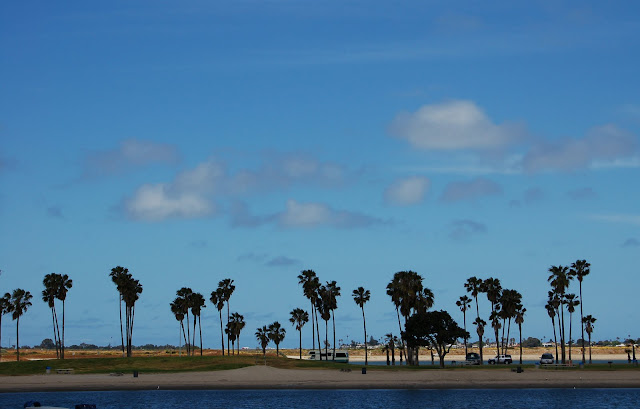 Email ThisBlogThis!Share to TwitterShare to FacebookShare to Pinterest
Labels: GETAWAYS